Cycle logistics: Not a panacea, but an important piece of the puzzle with potential 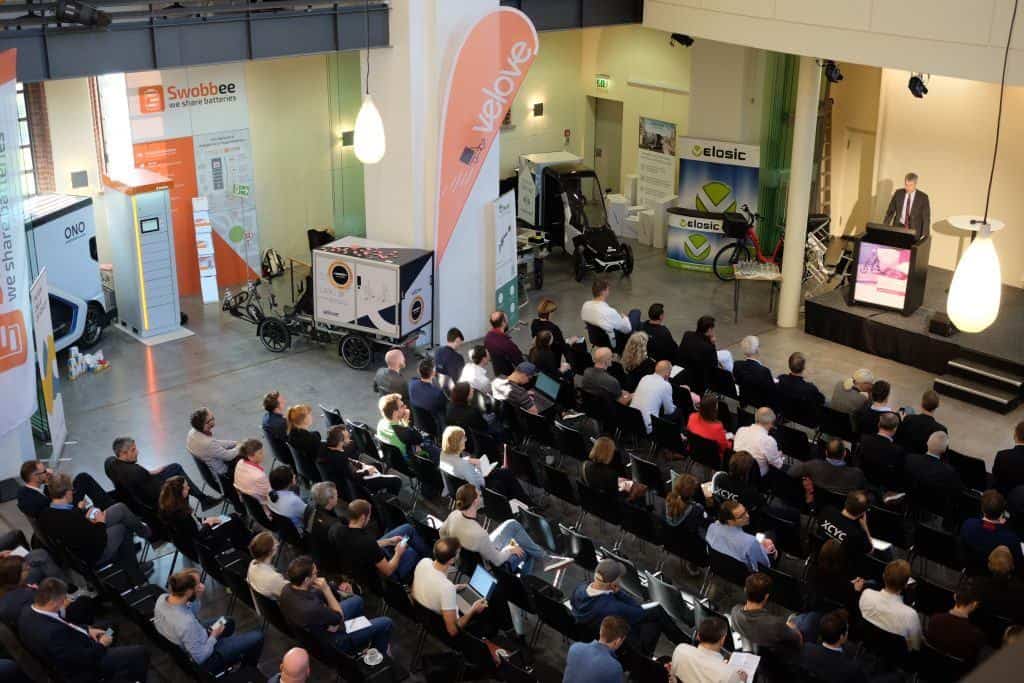 At the 1st German National Cycle Logistics Conference, actors from logistics, municipalities and manufacturers will discuss the chicken and egg problem of technology, the target triangle “economic, ecological, social” and how to get out of the niche. 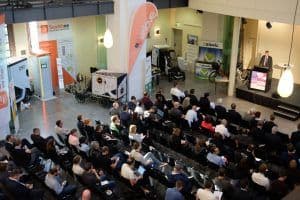 Cycle logistics is by no means playing a role in the public which corresponds to its potential for relieving the burden on cities: this is the conclusion of the 1st National Cycle Logistics Conference which the German Cycle Logistics Association (RLVD, Radlogistik Verband Deutschland) has now organised in Berlin. “We are facing enormous challenges, solely due to climate change, we must fundamentally rethink mobility, because it has turned into the opposite,” explained Regine Günther, Berlin Senator for the Environment, Transport and Climate Protection. She referred to the fact that Berlin drivers were stuck in traffic jams for 154 hours. “The fact that we have to change something here is unavoidable, climate protection demands a turnaround, and online trading also ensures more traffic,” explained the politician, who has since joined the Greens. In her opinion, cargo bikes could play a decisive role in this.

“The cargo bike is only one piece of the puzzle in the picture of sustainable urban mobility to be jointly developed, but it is a very important one,” said Julius Menge from the Berlin Senate Department for the Environment, Transport and Climate Protection, one of the few dedicated municipal economic transport officers in Germany.

“We must manage logistics even better, no question about it, especially because the volume of traffic, especially in the delivery segment, continues to rise,” admitted Parliamentary State Secretary Steffen Bilger (CDU). The efficiency gains had been eaten up by the increase in traffic. Bilger wants to achieve a turnaround less through “bans and price increases”, but through incentives and innovations. The politician also includes cargo bike logistics, which he sees as part of the electrification of freight traffic.

In contrast to the forecasts of some cycle logistics experts, who believe that the means of transport can handle up to 50 percent of urban traffic, Bilger believes that bikes have a potential of 20 percent. Among other things, this is to be taken into account with a revision of the planned new regulation of the German Road Traffic Regulations (StVO), according to which freight bikes may now also be parked at the edge of the road. In addition, loading zones for cargo bikes are to be designated and a new traffic sign created.

Rainer Kiehl, Project Manager City Logistics at UPS, confirmed this in practice: “In the Munich flagship project, two bikes were used to replace a van, 66 percent of the environmental zone and 95 percent in the respective neighbourhood were supplied with bikes and worked economically, although he saw further efficiency potential.

Unlike in the past, there is no shortage of funds, continued Bilger, referring to the government’s climate protection package, in which cycling plays a not insignificant role. The ADFC representative also conceded this to the government: “There is a lot of swirling in the climate protection package, but the passages concerning cycling have potential,” said Federal Managing Director Burkhard Stork.